One step away from learning more.

Thank you!
Error - something went wrong!

3 Keys to Reducing Spend on Your Project Control Solution

As construction businesses grow and mature over time, new software and technologies are implemented to increase operational efficiency and productivity. Whether it’s a CRM tool or a cloud-based construction project management system, organizations increasingly rely on subscription software to aid their essential business operations.

Over the past decade, we’ve witnessed an economy not only recover from the 2008 recession, but add millions of news jobs, propel the launch of new businesses, and lay the foundation for progress.

Unfortunately, all of that growth came to a screeching halt with the COVID-19 crisis. Recessions can be caused by many different factors like consumer confidence, debt reliance, wage stagnation, and in this case a global pandemic. According to NBC News, at the time of writing, more than 26 million Americans have filed for unemployment. Even worse, per the Washington Post, this crisis has eliminated all the jobs created since the Great Recession. Many economists estimate a true unemployment rate of around 20-25%.

Most economists agree, based on numerous metrics, that we have officially entered an economic recession. Not only have millions of Americans lost their jobs, but many organizations have implemented hiring freezes, banned all non-essential travel and expenditures, and made deep budgetary cuts.

In an effort to protect the long-term viability of their business, many general contractors are evaluating their technology & software budget to make cuts. In a normal economic time, underutilized software can often fly under the renewal radar. However, there’s an argument to be made that a full audit of an organization’s tech stack should be an annual recurrence, regardless of the global economic environment.

With that said, we’ve put together a list of three (3) key actions every organization should take when evaluating their technology budget during a recession. 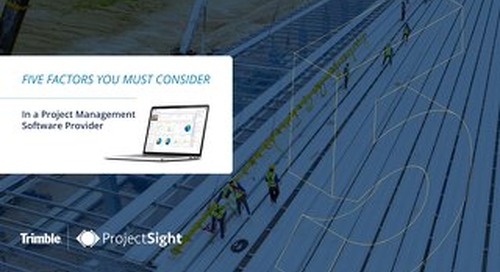 5 Factors to Consider in a PM Solution Provider

When evaluating the myriad of solutions on the market and leading cloud-based solutions for construction pr... 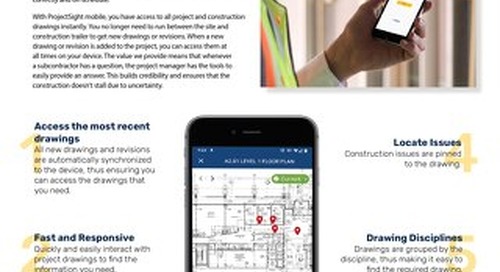 With ProjectSight mobile, you have access to all project and construction drawings instantly. You no longer...

Thank you!
Go to the Demo
Error - something went wrong! 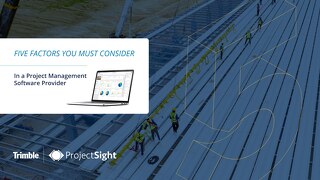 5 Factors to Consider in a PM Solution Provider

When evaluating the myriad of solutions on the market and leading cloud-based solutions for construction project management, it is important to consider 5 key attributes that will help you choose. 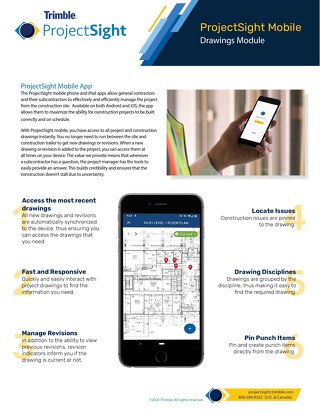 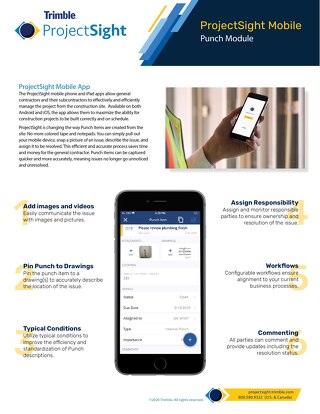 ProjectSight is changing the way Punch items are created from the site. No more colored tape and notepads. You can simply pull out your mobile device, snap a picture of an issue, describe the issue. 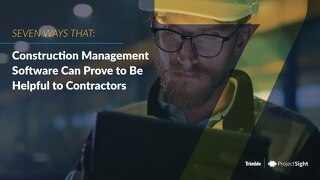 7 Ways Construction Management Software Can Prove to Be Helpful

Let us take a quick look at the top benefits of implementing a highly integrated and automated construction project management software solution for your company. 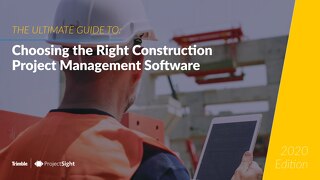 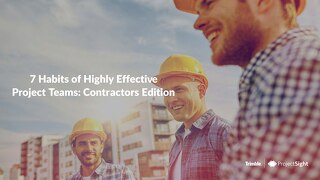 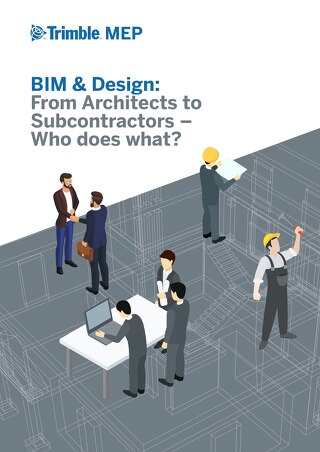 Check out our Ultimate Guide to BIM and Design. 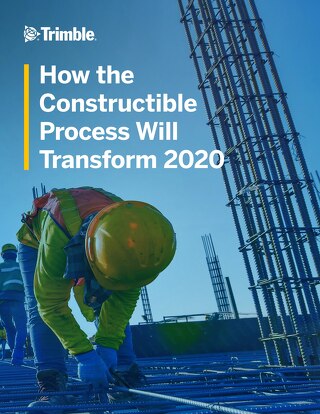 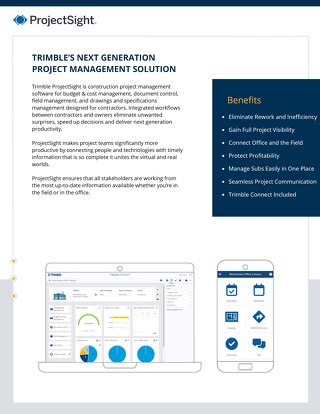